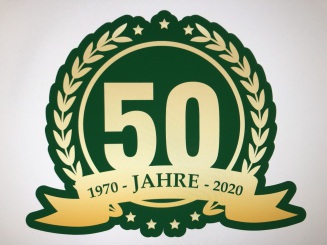 Thank you for the awesome video, Harvest Equipment!

You greatly contributed to the overwhelming #success of our two #AgriCompact #haydryers at our client's #JasperHillFarm !

Video:  From Harvest to our Hay Dryers  Compact

The documentary piece  by Judy Simpson, Channel 3 news, WCAX-TV is not online anymore. You can read the transcript further down.

"All the dry weather this summer is stunting hay growth in some areas, but Judy Simpson found a new facility that's helping produce hay no matter the weather.

Jasper Hill Farm in Greensboro produces international award winning cheeses. In 2014 founders Andy and Mateo Kehler purchased Andersonville Farm, right up the road, to increase milk production. There is a total of 500 animals.

It all comes down to the cows. To get the best quality milk to make the award winning cheeses, what the cows are fed matters a lot. Kelher says the key is dry hay. "Dry hay has a fundamentally different microbiology than fermented feeds like silage, corn silage, haylage -- the microbial ecology of raw milk really is a sum of the practices on a farm and that microbiology really forms the quality of a cheese," he said.

To make sure there is a constant supply of dry hay, the Kehlers spent almost a million dollars to build a 6-thousand square foot, state-of-the-art hay dryer. "We purchased this technology which is the first of its kind in the U.S. from the Reggio Emilia region of Italy, where Parmigiano Reggiano is produced," Kelher said.

It is powered by a 150 Kilowatt rooftop solar array, which can produce 100 bales of dry hay in 36 to 48 hours of sunshine versus the 4 to 5 days it usually takes to dry the hay in the fields.

"We have been able this summer to harvest as soon as 48 hours of mowing," said James Coe, who manages Andersonville Farm and the hay dryer.

Bales are loaded in with about 20 to 30 percent moisture content. They are placed on holes in the flooring. "We load the facility with 50 bales on each side. We close the doors -- it is a well insulated building -- and then we hit "on" to our hay dryer. We estimate the amount of time we believe it will take to fully dry it. We stand back and let it do it's work and we go back to the field and continue,"Coe said.

It takes anywhere from 8 to 16 hours to dry the bales to zero-percent moisture. Kehler says this year they will produce about 7,500 bales, which is more than enough to feed the cows for the year. "There is nothing  worse than being at the mercy of the market in a season where production has been terrible, and you don't know what you are going to be feeding your cows heading into winter -- that is quite stressful and that stress for us is over," Kehler said.

Kehler sees this facility as part of an infrastructure to support the dairy operations producing milk that are going into cheeses aged at Cellar at Jasper Hill Farm. He calls it an investment in quality."

Click the button below and listen to what Mateo Kehler has to say!

"Grass-fed milk. GMO grain. Silage. Dry Hay. These are terms about animal feed many cheese lovers have heard... but what do they really mean for cheese, animal welfare and the environment? On this episode of Cutting the Curd, host Greg Blais talks with Jasper Hill Farm´s Mateo Kehler about what they feed their cows throughout the year and the investments they´ve made in ensuring the health of their animals and the environment." 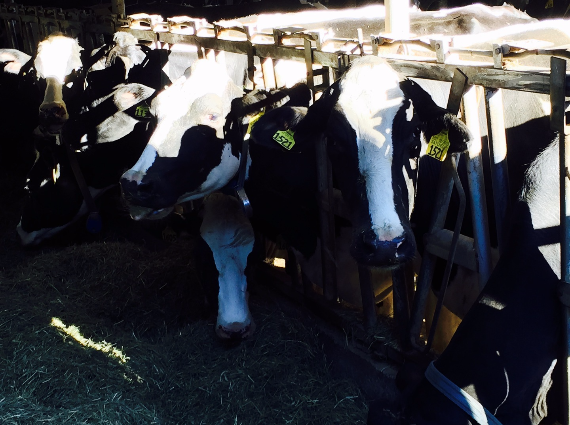 Pressing this button, you can watch AgriCompact 's video: Dairy Cows at Andersonville Farm in Vermont gobbling up the 1st cut TOP quality hay dried with our Hay Dryer, COMPACT

Here, AgriCompact Technologies GmbH will show you the different work phases regarding our AgriCompact hay dryer:  both in metallic and concrete construction 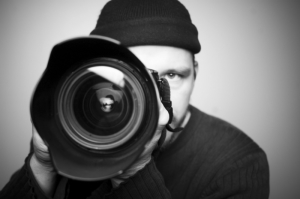 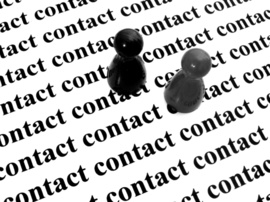 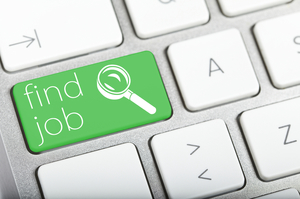 SUPPORT OUR TEAM! FREELANCE JOB OPPORTUNITIES AT HAY DRYERS COMPACT IN THE U.S.!
Tweet to @haydryers

We are  Hay Day fan because this game represents the spirit of our company! 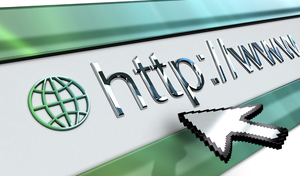